What’s the Effects of E-Cigarettes? 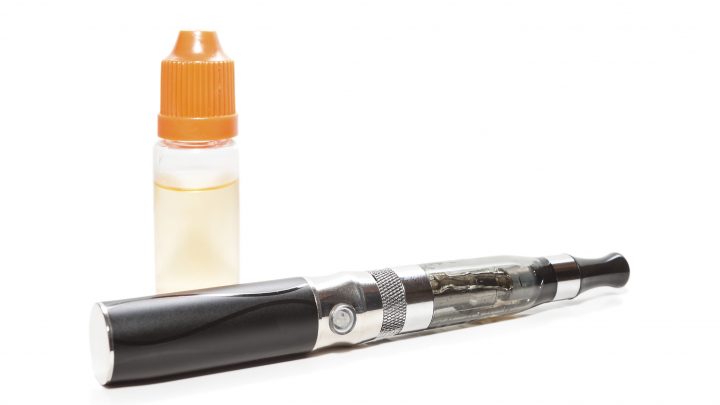 We probably see tobacco being used almost everyday on campus and this may be due to the fact that its use is most prevalent amongst young adults between the ages of 20-24. A sight that may be new to us is that of an individual smoking with a plastic cylinder known as an electronic cigarette or E-cigarette. There has been a lot of talk on the safety of E-cigarettes and if they can be an effective method of smoking cessation, aside from the typical nicotine replacement therapies (NRTs). So what’s the actual conclusion of all of this discussion?

WHAT IS AN E-CIGARETTE?

An E-cigarette is a battery powered vaporizer that uses a heating plate to condense a liquid mixture containing the addictive chemical found in cigarettes, nicotine. Since they release a misted vapour rather than smoke, E-cigarettes are commonly used in both indoor or outdoor settings.

There are several controversial views on the use of E-cigarettes. They are thought to have a cleaner delivery system of nicotine, since they do not use combustions as cigarettes do in its delivery. As well, so far, they have been shown to have less side effects in the studies conducted. On the contrary side, there is still a lack of evidence that they can be used as a smoking cessation tool. There is no set regulation at the moment for E-cigarettes, and this lack of quality control can lead to harmful effects.

One larger social issue concerning E-cigarettes is that they do come in nicotine-free flavoured varieties. It is a concern that having these types of products on the market will attract younger teens and adults, increasing the likelihood of trying cigarettes in the future.

WHAT ARE E-CIG POLICIES AND REGULATIONS?

There are a variety of E-cigarettes that exist, some that contain nicotine and others that do not. Currently in Canada, the sale and use of nicotine containing E-cigarettes is prohibited. Researchers are still looking into their safety and the government is working on a regulation plan.

As of right now, no real conclusions can be made on E-Cigarettes. More research and testing are needed to show its effectiveness as a method of smoking cessation before they can be approved in Canada.

In the meantime, if you or someone you know is looking for ways to reduce or quit your tobacco use, Leave the Pack Behind supports using NRTs. They come in a variety of options including patches, gum, lozenges, and inhalers. All of these products have gone through extensive research and have proven to be effective.

HOW CAN I GET NRT?

Contact your local Public Health department to find out about smoking cessation tools or make an appointment at the Student Wellness Centre (MUSC B101) to access NRTs.

Leave the Pack Behind 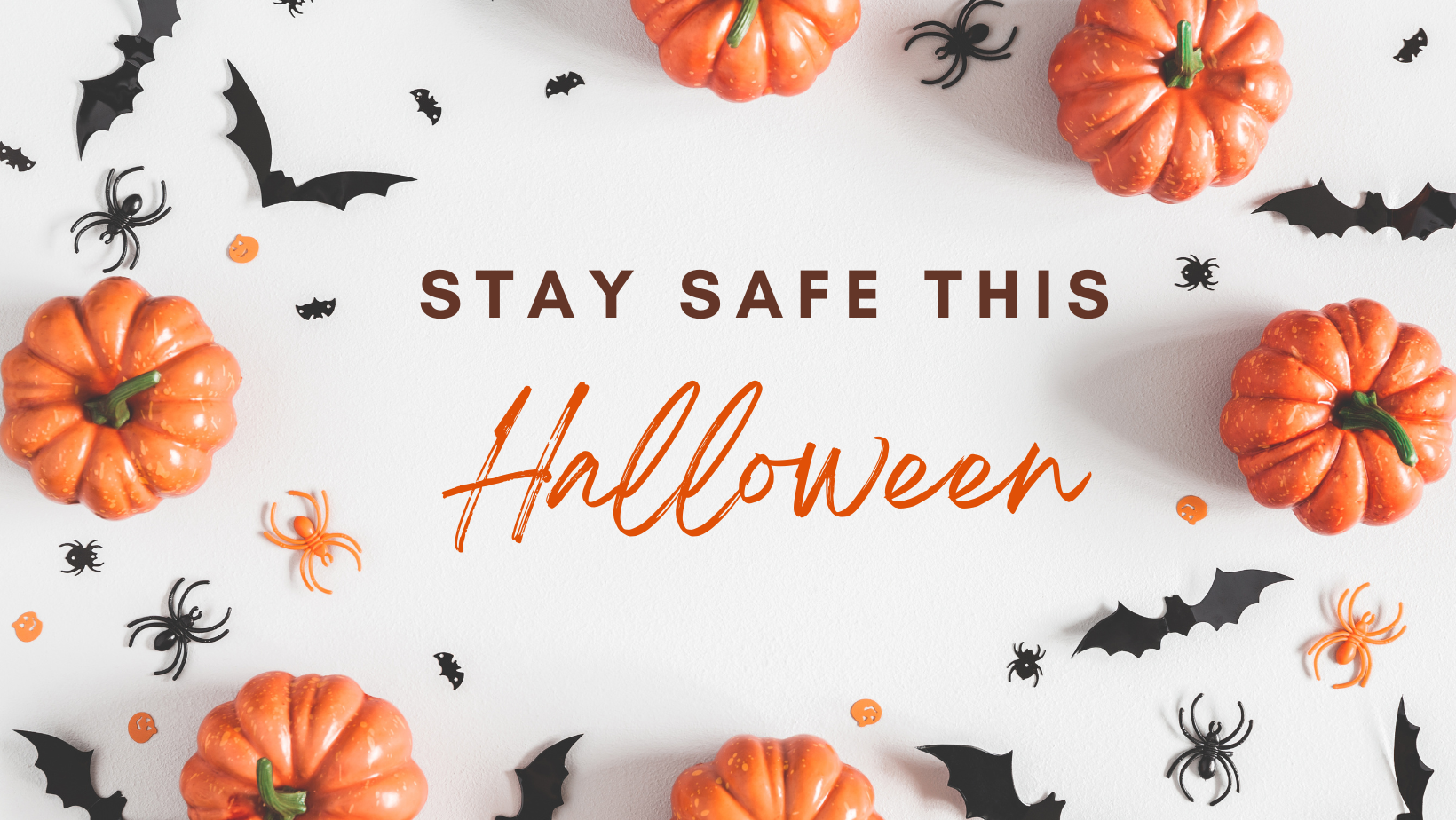 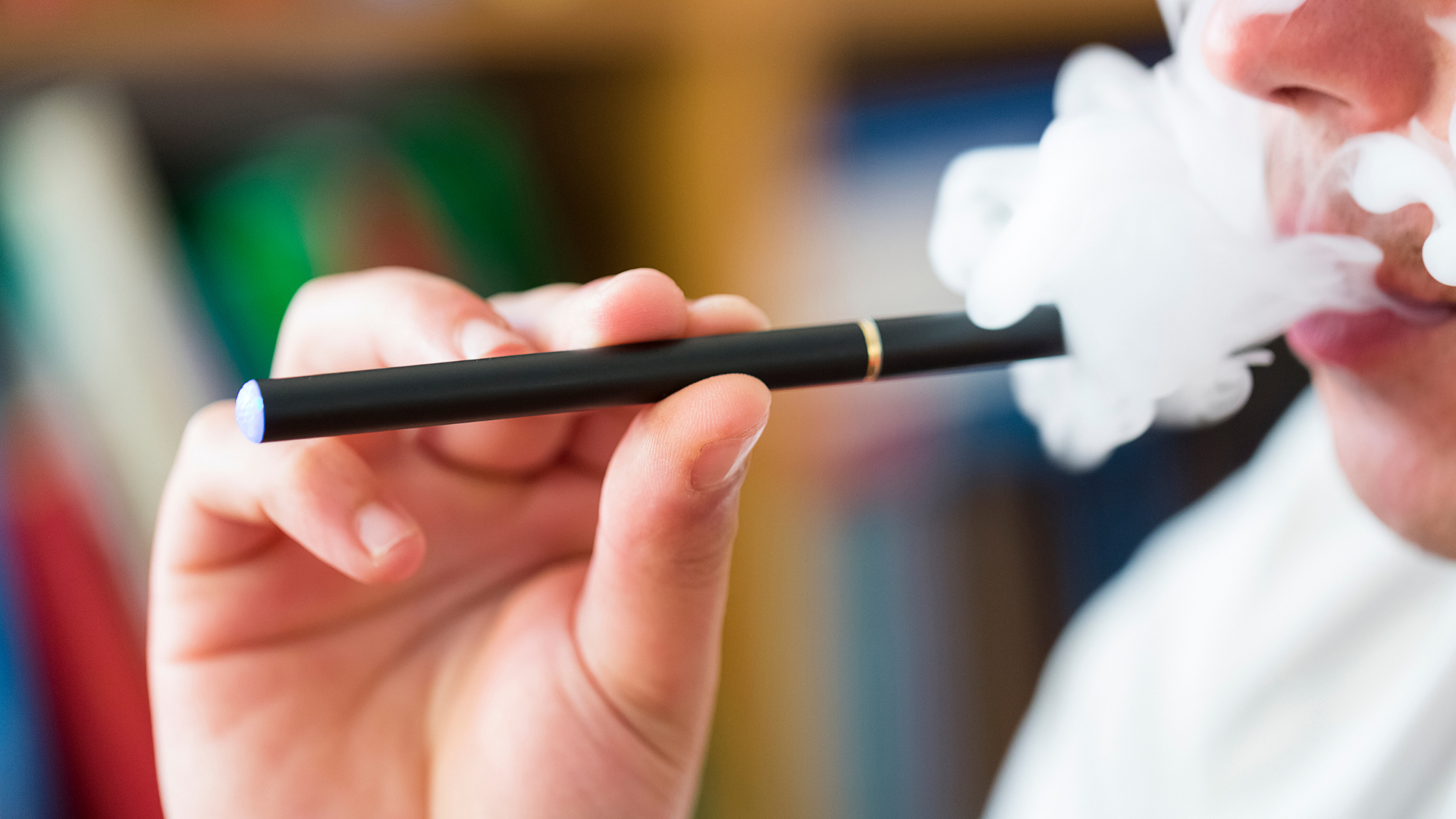 A Deeper Looking Into E-Cigarettes 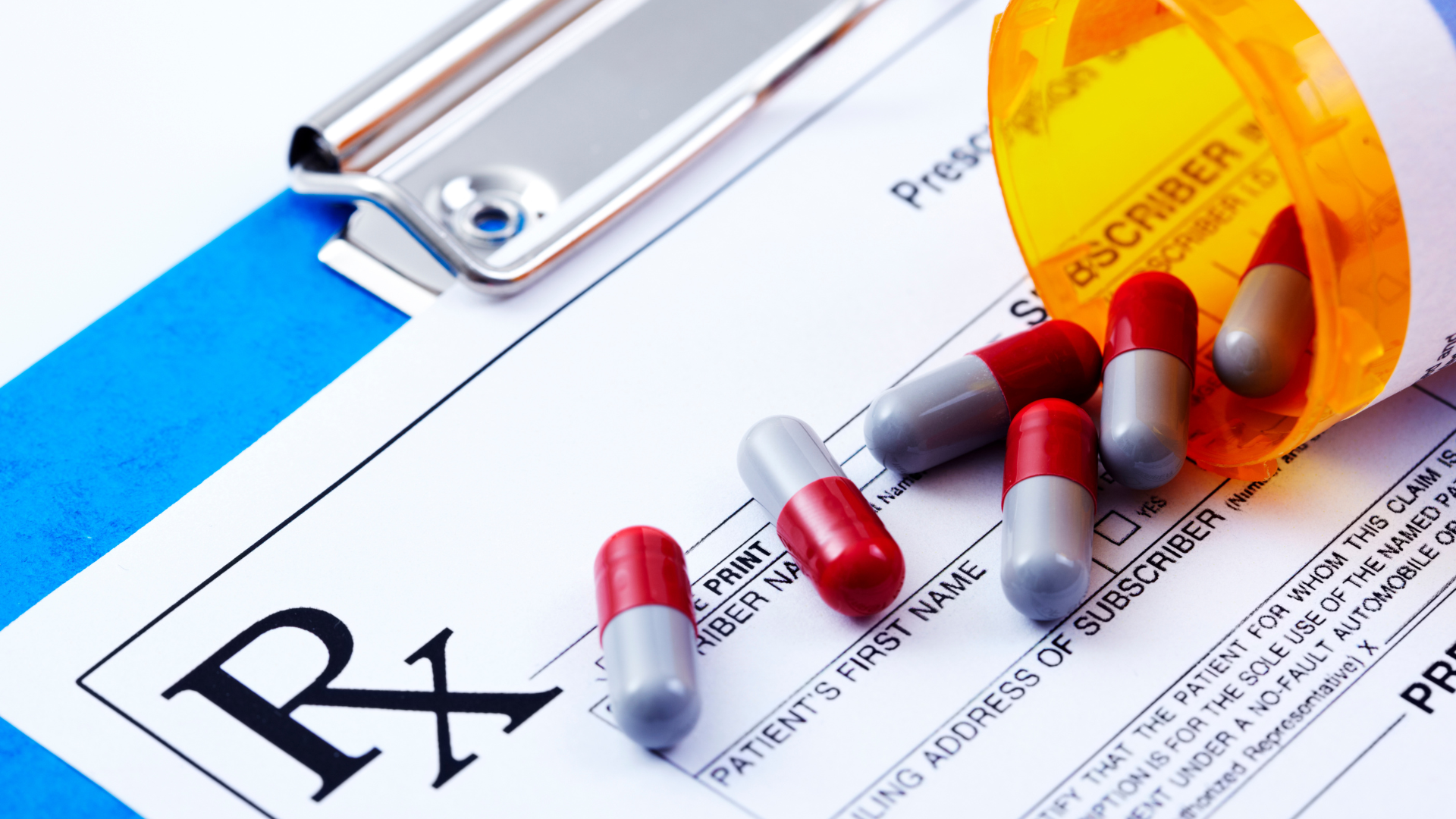