Wealth is health: The Reality of Food Insecurity in Canada 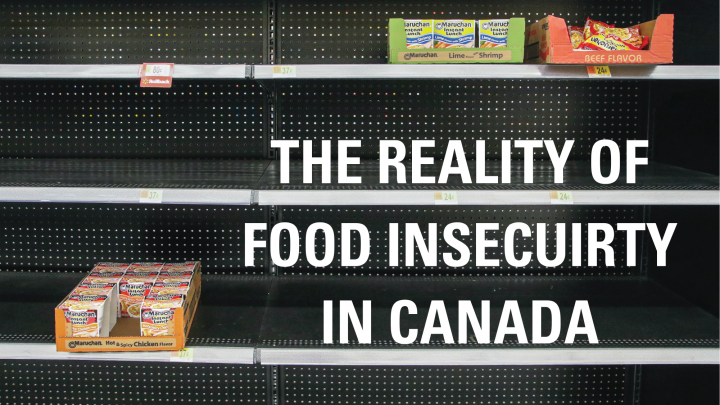 Exploring the affects of food deserts, swamps and mirages on select Canadian communities

The mantra, “Health is Wealth,” expresses the commonly held ideology that investing in health returns the ultimate wealth; longevity. This phrase proposes that finances have little do with health and wellness and that eating unhealthily is vindicated on a conscious choice to do so. Many voices within the wellness community offer simple tips to eating healthy on a diet like buying in bulk or opting for vegetables that are nutritiously dense like broccoli and kale. These prominently held ideologies within the wellness community lead to fat-shaming, poverty-shaming, and reducing wellness to an exclusive club with an invisible cost. Many invisible barriers make healthy eating inaccessible. Many academics point to the threat of food deserts, food swamps, and food mirages that divide the country and people’s access to healthy foods.

A Food desert is a region or community with limited access to affordable and nutritious food due to geographical barriers. Nunavut’s population has historically struggled to survive in its extreme food desert, where the sub-arctic land cannot produce crops resistant to the extreme cold. This leaves locals relying on hunting their own game, which has come under threat in recent years as quality hunting land is lost to mining and other large industries in the North. Alternatively, many residents resort to buying from grocery stores where all of the items are flown in from the south, leaving highly inflated prices. For context, the typical price for a carton of orange juice is $12, and spaghetti noodles cost upwards of $9.49.

Feeding Nunavut, a 5-minute documentary, follows Nunavut’s long history of food insecurity and the increasing threat climate change has on Inuit communities’ access to healthy, affordable food. With this said, Nunavut’s obesity rate hovers around 33% of the territories population, standing as one of the highest rates within the country. This extreme food insecurity gives the residents a few options in the food they can choose from, reducing diet to a matter of life or death, rather than healthy or unhealthy.

Nunavut isn’t the only place in Canada, where people struggle to access “healthy” foods. Southern Canada predominantly deals with food insecurity sourced from economic disparities, leading to food swamps and food mirages. A food swamp is a neighborhood with plenty of food retailers, yet the majority of food sold is unhealthy and over-processed, like that sold at convenience stores. These neighborhoods are predominantly low-income households that need food to be affordable.

The implications of food swamps explain why lower-income families are more vulnerable to obesity and chronic illness. These over-processed and calorie-dense foods are more filling and satiating on tight budgets. Despite their inaccessibility to healthy foods, these low-income households are held to the same dietary expectations fulfilled by the Canadian food guide, which recommends that half of your meal is vegetable-based. The Canadian food guide casts a general guideline for all Canadians without considering the geographical and economic barriers that communities within food deserts, food swamps or food mirages face. These unrealistic suggestions further set low-income households up for failure in maintaining what is considered a “healthy” diet within our country.

A food mirage exists in neighborhoods where healthy foods are available to low-income families, but their inflated pricing makes healthy eating inaccessible. Food mirages are typically the consequence of gentrification, in which niche boutiques, grocers, cafes, and restaurants move into low-income neighborhoods, enticed by low rent prices. These products are financially out of reach for local residents and push them further out of the city as rent gradually rises. In these urban areas, health and wellness may appear to be in reach, but once again made unavailable by financial disparities.

Covid-19 has shed light on what food insecurity can look like for those who have never felt this threat before. We may have been shocked to find out that grocery stores were sold out of eggs and flour, but still had the privilege of finding alternative foods at prices that were still affordable. We might have begun to ration our meals or rely heavily on non-perishable foods in our pantry. We might have felt a similar dread of going to the grocery store, anticipating limited supplies, and big crowds. Understanding the complexities of food insecurity, and its systemic roots that divide health between the rich and poor offers a new meaning to the mantra “Health is Wealth.” In rearranging the wording to represent Canadian food security more accurately, I now see it as “Wealth is Health.”

Learn more about food and nutrition 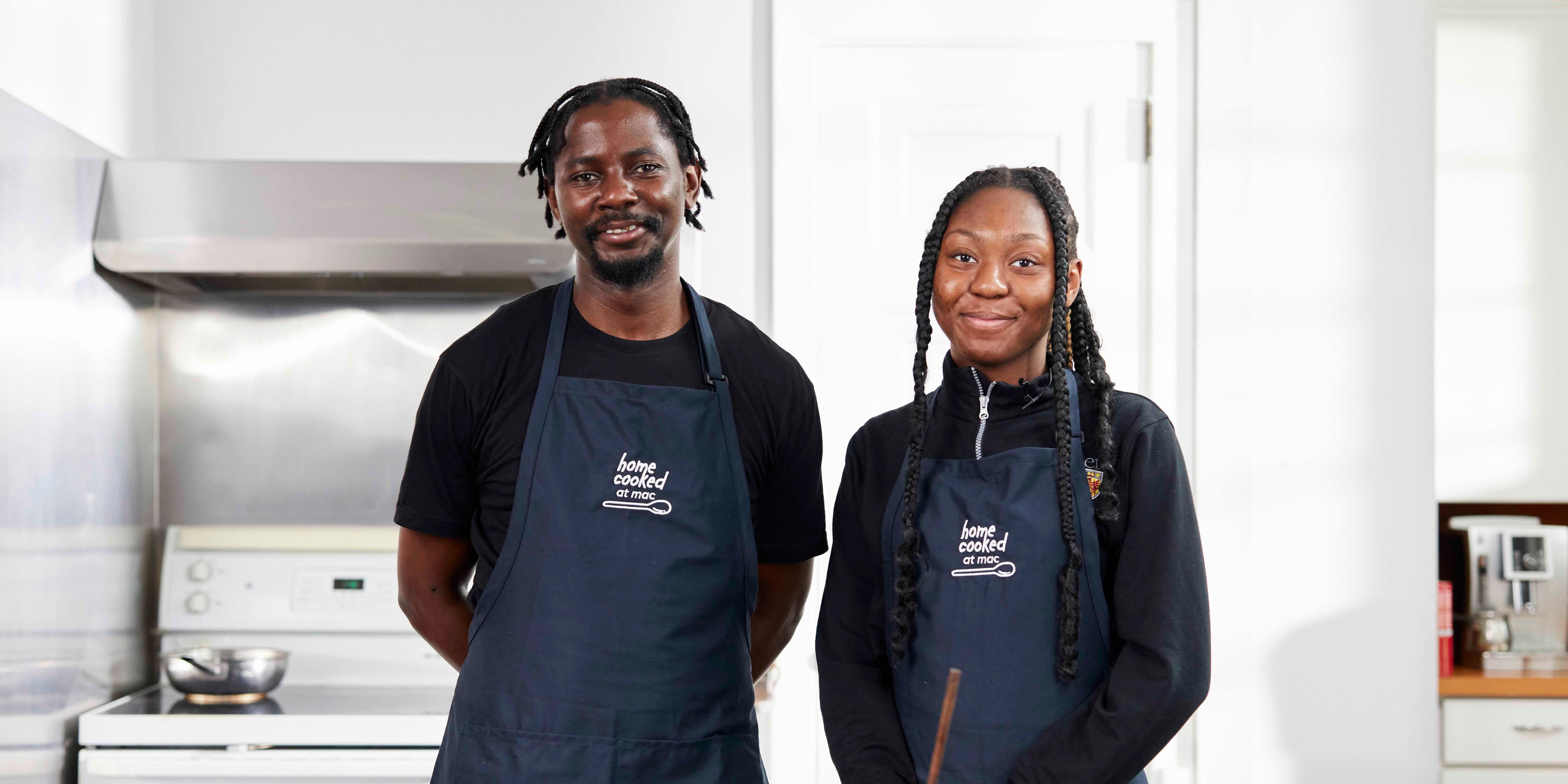 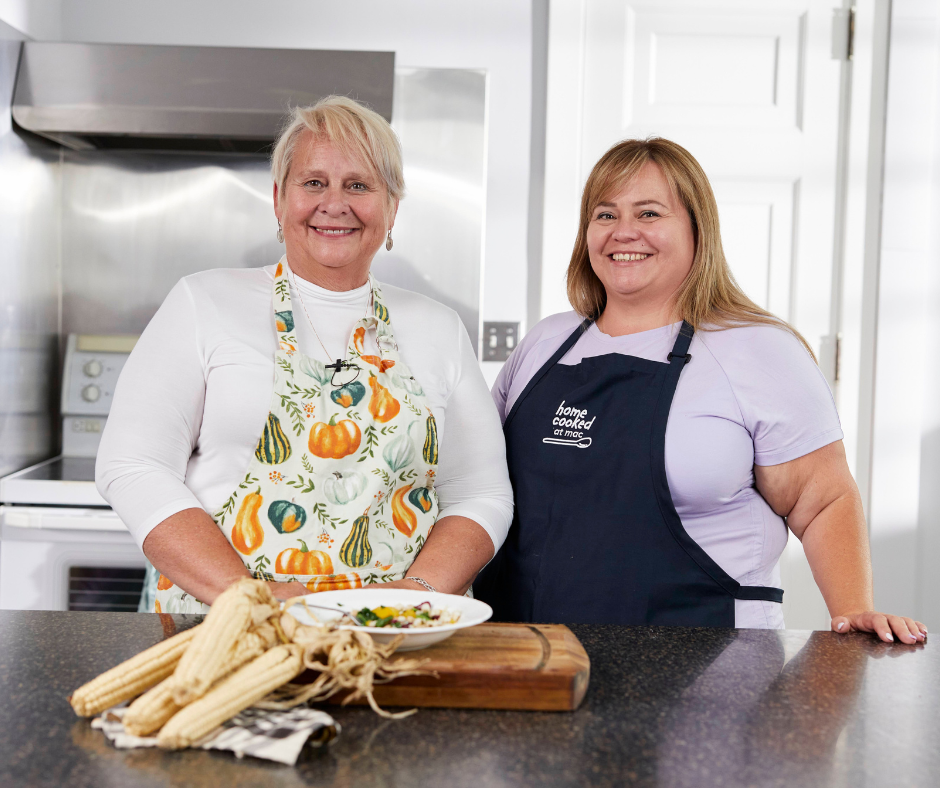 All About Food Programs On Campus