Wired & Tired – Why you should power down while you power up 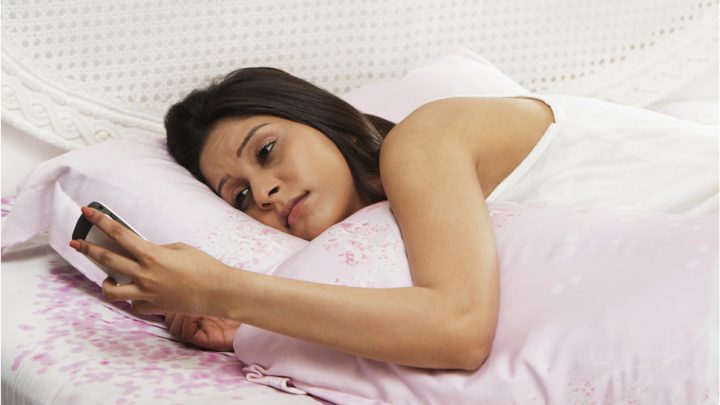 POWER DOWN TO POWER UP!

We know that sleep is an important part of success. According to the 2013 National College Health Assessment (NCHA) survey completed at McMaster, 27% of students say that sleep has affected their academic performance. However, many of us are putting a good night’s rest in jeopardy for our electronic devices. It would seem that our gadgets are very dear to our hearts, so much so that, according to a recent study done in the U.S., 1 in 3 smart phone users would rather give up sex than their phone. It may seem like common knowledge that bringing your electronics into bed with you is not the greatest of ideas, but many of us don’t know exactly how harmful this can be. In fact, 90% of 18 to 29 year olds say that they sleep with their phones in or right next to their bed and 1 in 2 people say that if they wake in the night for no reason, they will check their phones right away. This may seem harmless, but research tells us that the light from your electronic devices can trick your mind into thinking it is daytime, influencing on your ability to sleep. So try not to use your phone, computer or TV right before bed or in the middle of the night.

The driving force behind this choice to get into bed with our gadgets is a habit of being connected, even at the expense of some well deserved rest. Surprisingly, 1 in 4 people don’t silence their phones before heading off to bed and 1 in 10 people say that they are awakened a few times a week by phone calls, texts or emails. Midnight phone calls are not only annoying, but not receiving a call or text can have a negative effect too. A recent study tells us that the possibility of receiving a message at any time in the night can cause us to be hyper-vigilant, which can stand in the way of getting into a deep sleep. So stop sleeping with the enemy! Power down your electronic devices while you power up for the day ahead.

“I’ve powered down, now what?”

While avoiding the use of gadgets right before bed is super helpful for getting a good night’s sleep, there are other crucial aspects too! Sleep helps to restore the body’s energy supply and is important to learning and memory. If you are well rested, you will be more productive during the day, giving you more time to sleep the following night.

Here are some tips for getting your recommended 7-8 hours of sleep per night:

1 in 2 people say that if they wake in the night for no reason, they will check their phones right away

1 in 10 people say that they are awakened a
few times a week by phone calls, texts or emails 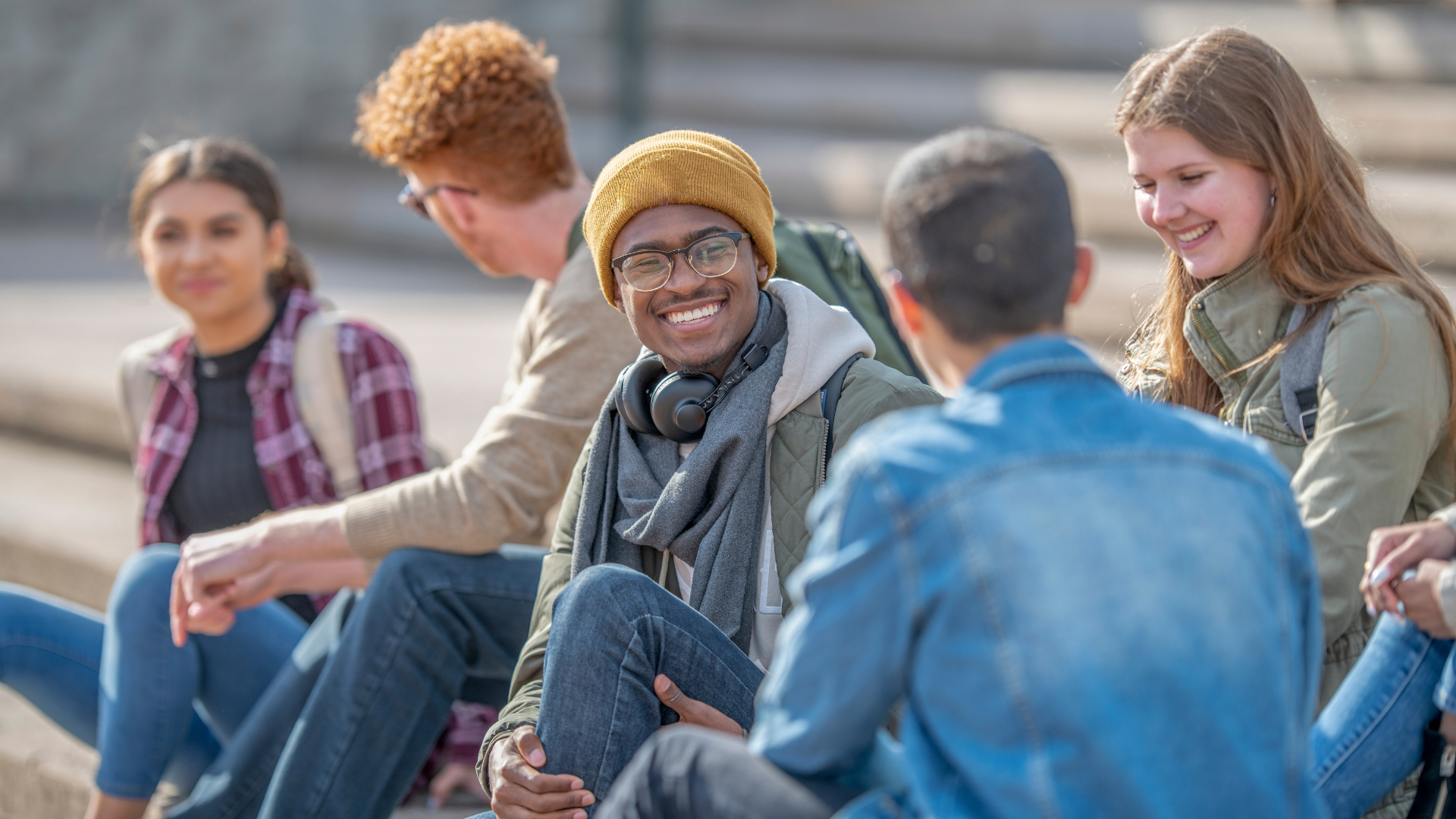 Prioritizing Your Wellbeing as a Marauder 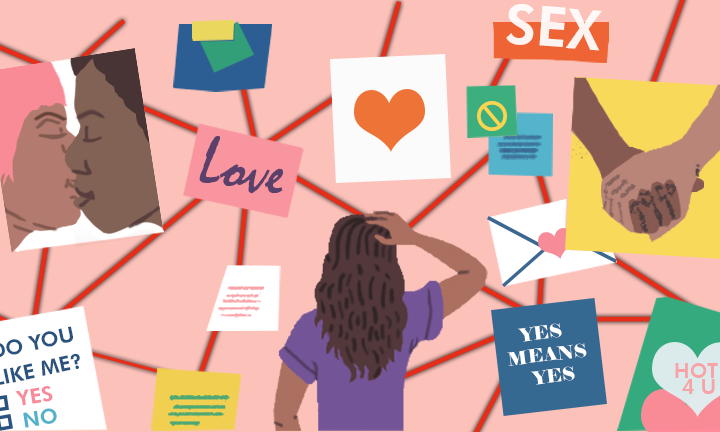 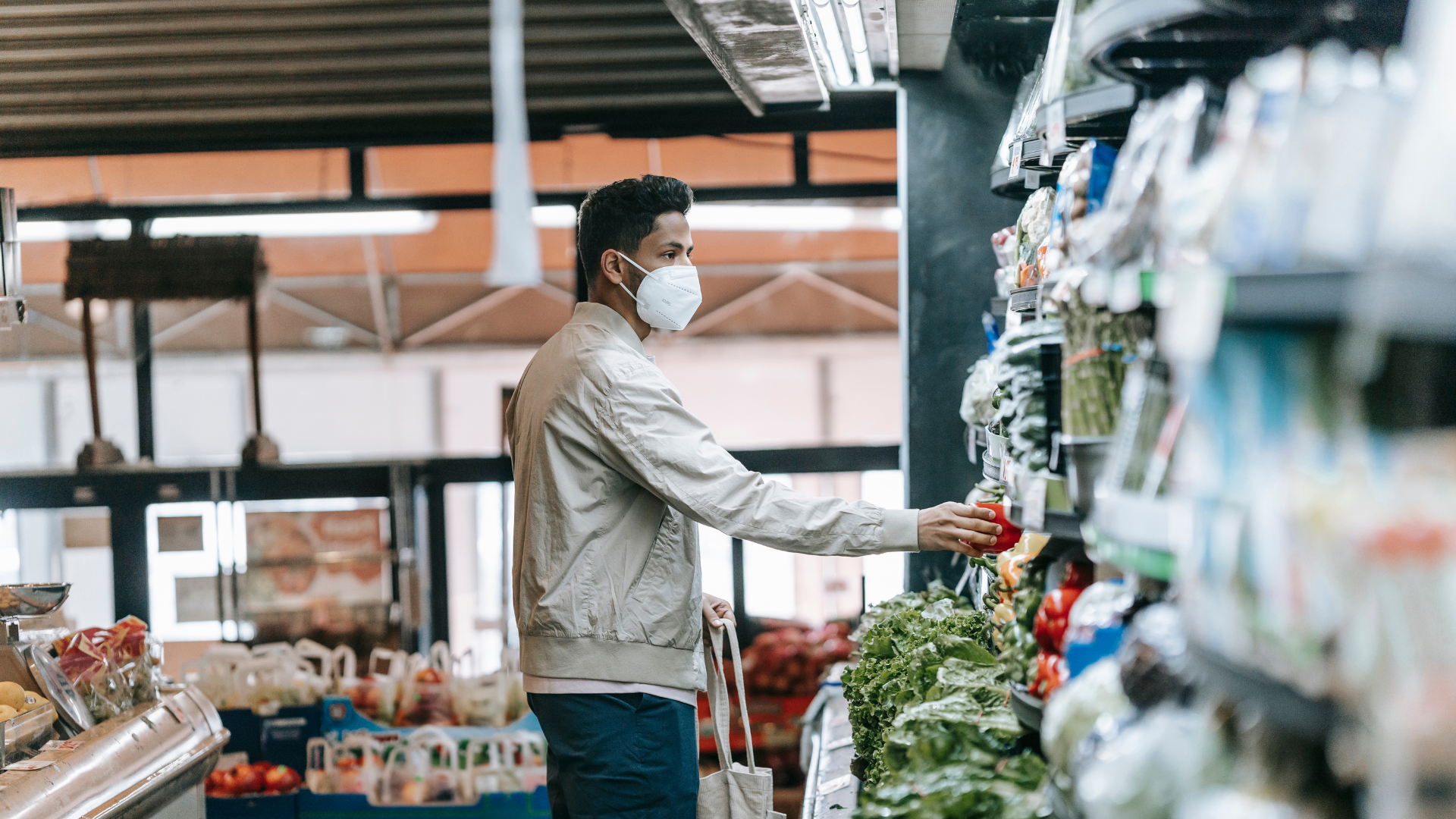