If you are not sure what to do or where to turn, a good starting point is talking with the Sexual Violence Prevention and Response Office (svpro@mcmaster.ca). You can talk with them about what happened to you and they will listen. When you are ready, they will also give you information about what your options are, how you can find more support, and what next steps you might consider taking.

You can find more support services and resources on campus and in the community on our Crisis Support page.

One in three women will experience some form of sexual violence in their lifetime.

One in six men will experience some form of sexual violence in their lifetime.

What is Sexual Violence?

Sexual assault is caused by perpetrators; it is not caused by clothing, flirting, alcohol, or your location. Perpetrators of sexual violence are usually known to the victim.

Sexual violence is perpetrated by a rape culture, and it must be understood as systems of violent expressions of power and dominance in the context of deeply oppressive societies.

Consent is approval, given freely, willingly, and knowingly by each participant to desired sexual involvement. It must be given through ongoing communication by words and actions. It occurs continuously and moment to moment, and can be withdrawn at any time. 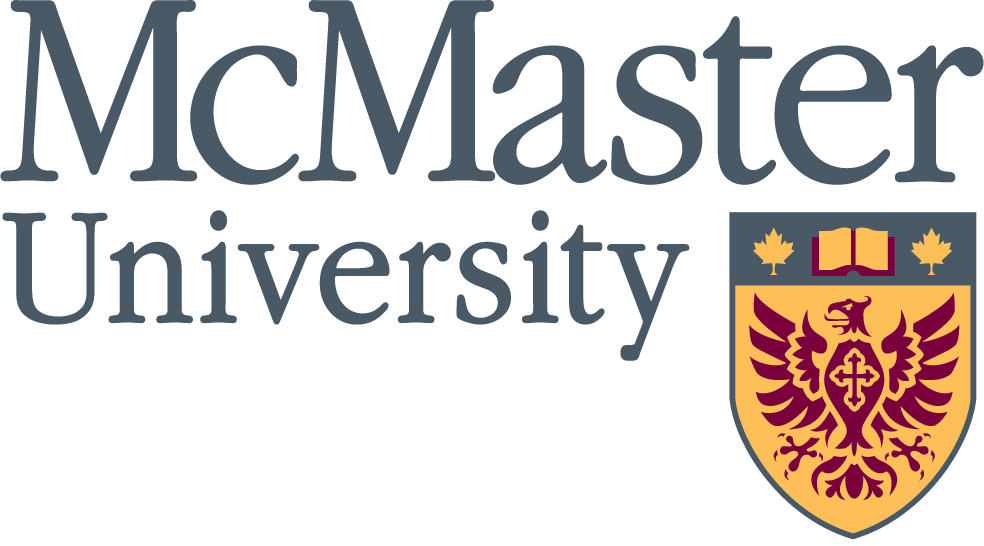 The Sexual Assault Centre Hamilton Area (SACHA) provides services to those who have experienced sexual violence, including a 24-hour support line and counselling. Family and friends of survivors can also use the support line.